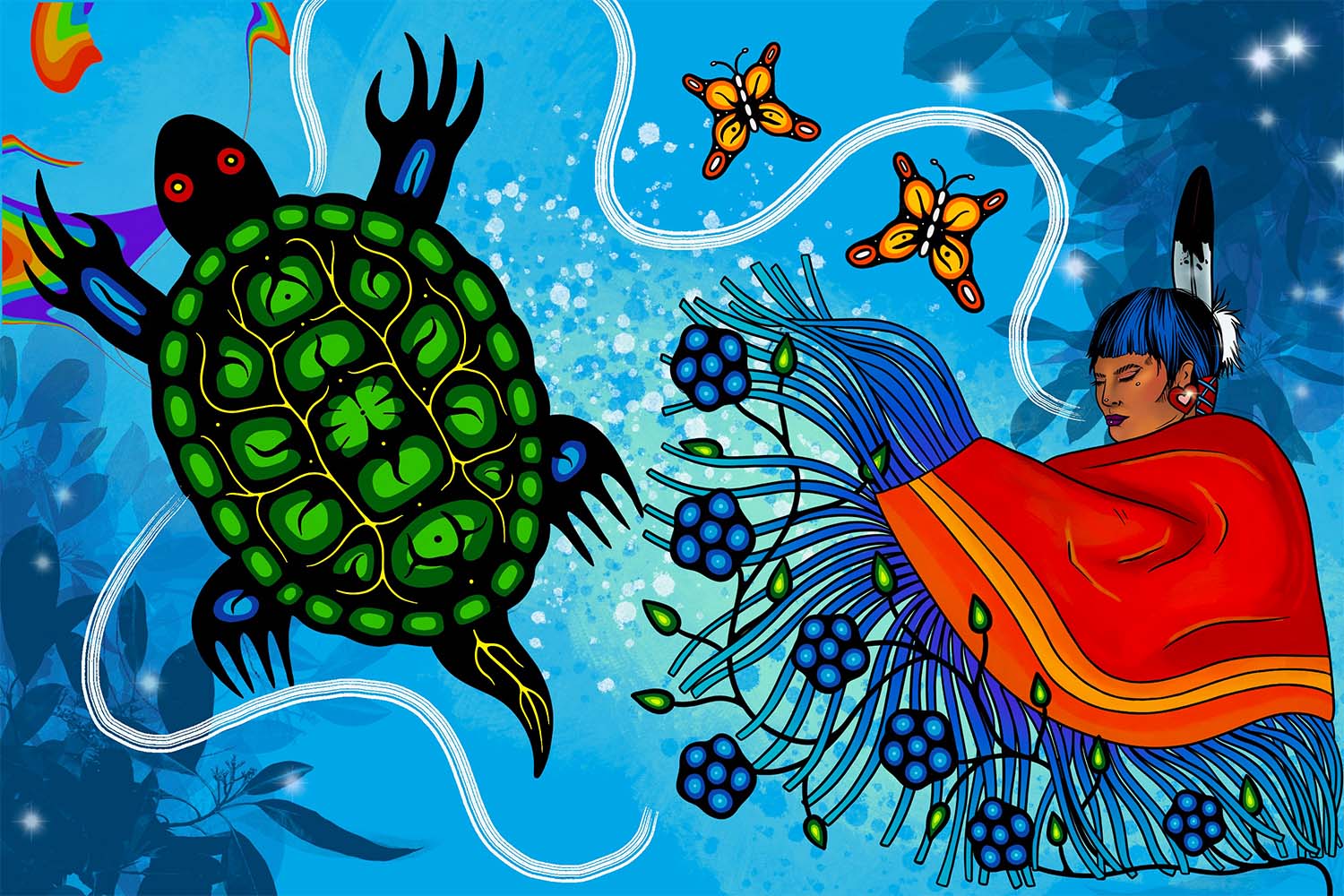 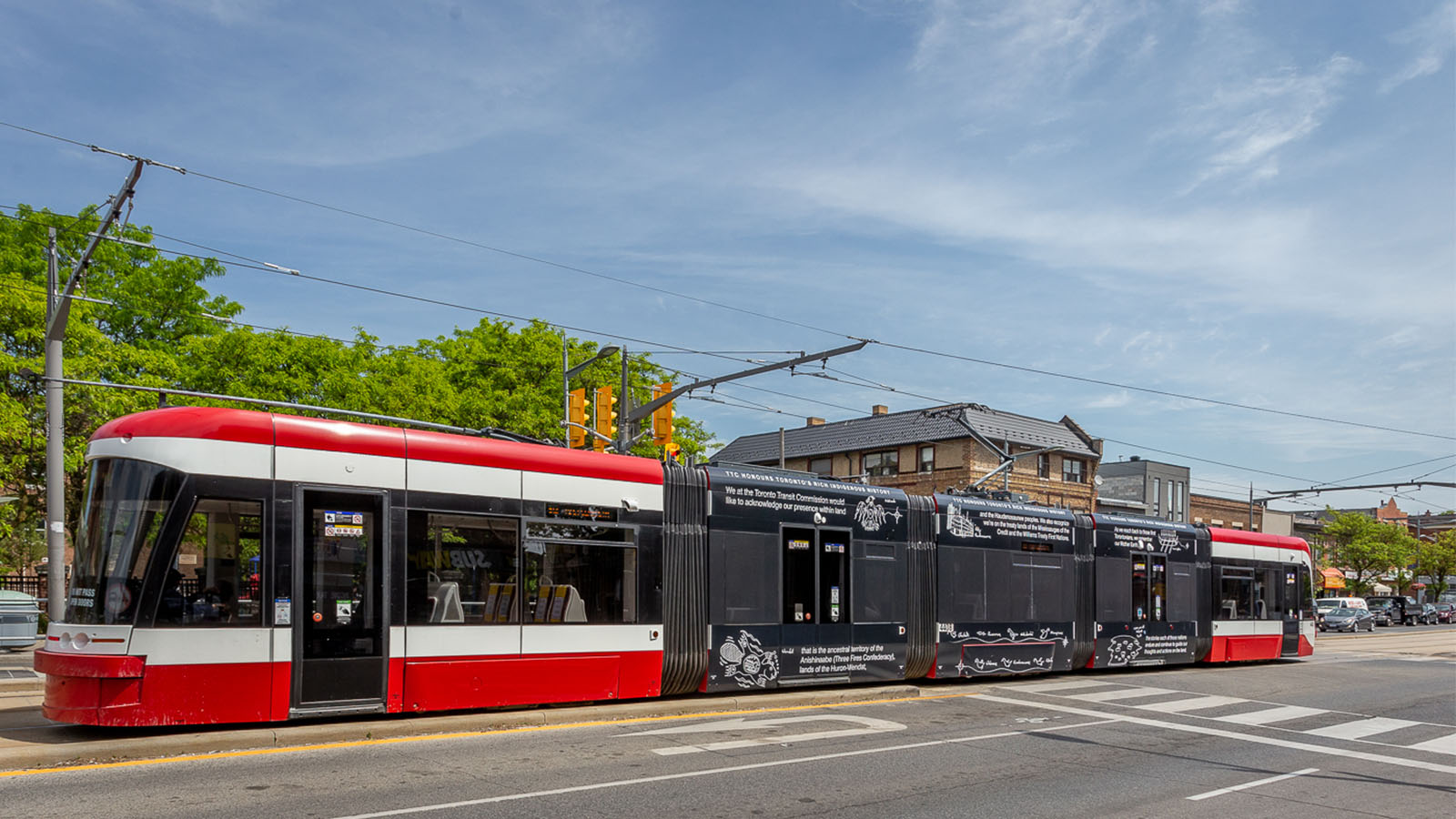 Back
Page 3 of 8
More
Newsletter