A little more than a year ago—a few weeks into Ontario’s first lockdown—The Local published what would turn out to be the first of four (and counting) COVID issues.

Everything was changing so quickly. Bail hearings were happening over Zoom. Low-income families were scrambling to get Wi-Fi. Overworked PSWs were crying in their cars and teenagers were quickly becoming addicted to Netflix. The city seemed to shift on its axis twice a day, and we wanted to try to capture a snapshot of life in Toronto over seven days during a global pandemic.

The prevailing feeling then was that we were entering unprecedented times, with all the radical uncertainty that phrase implied. It was scary. It felt like the world as we knew it was about to crack open in unimaginable, unpredictable ways and who knows what might emerge.

Today, twelve long months later, that feeling of burbling anxiety has been replaced by a dull sense of grief, resignation, frustration, and, lately, the first hints of optimism. The last year has been awful. The losses in the past 12 months—the deaths, the mental suffering, the financial ruin, the time with loved ones we’ll never get back—are enormous. But the world did not split apart in ways that were terrifying and new; it cracked along familiar seams, over and over again, in ways that aren’t any less tragic for being so eminently predictable.

This pandemic year in Toronto has seen the problems we always knew were there grow deeper and more pronounced. The slow-motion catastrophe in long-term care that predated the pandemic was revealed, then ignored, then revealed again in even more devastating ways. The inequities we’ve seen in this city for decades have only grown wider and been given new labels (to be praised as “essential,” we now understand, is a polite way of saying you’re not allowed to stay at home). The geographic divisions in the city have become starker; just superimpose a map of Toronto’s wealth on top of its racial divides on top of its COVID case counts and compare the results.

The stories in this issue of The Local, which we’ll publish throughout the week, aren’t about a city transforming itself in the face of a once-in-a-life-time pandemic. And they aren’t meant to be some grand summing up of the pandemic year that was because, in truth, it’s much too soon for a retrospective. They’re snippets of lives lived over a year in Toronto unlike any other—stories about the brave, tough, and sometimes strange ways people have endured.

It’s a year in which ongoing housing and opioid crises have simmered and boiled, prompting some people to respond with heroism and grace. It’s a year in which we’ve spent countless hours peering at line graphs and rows of numbers as if they were crystal balls, desperately trying to divine the future. It’s a year that’s felt like an eternity—so long that little kids who no longer remember “the before times” play make believe games exclusively set in this weird pandemic reality.

Next week, almost a year to the day since Ontario first declared a state of emergency, the first mass vaccinations will begin in Toronto. People will slowly trickle into shopping malls and community centres and convention halls—public spaces that have been empty for months now—and we’ll start the long, slow process of putting this behind us. Here’s to the start of a new year in Toronto. 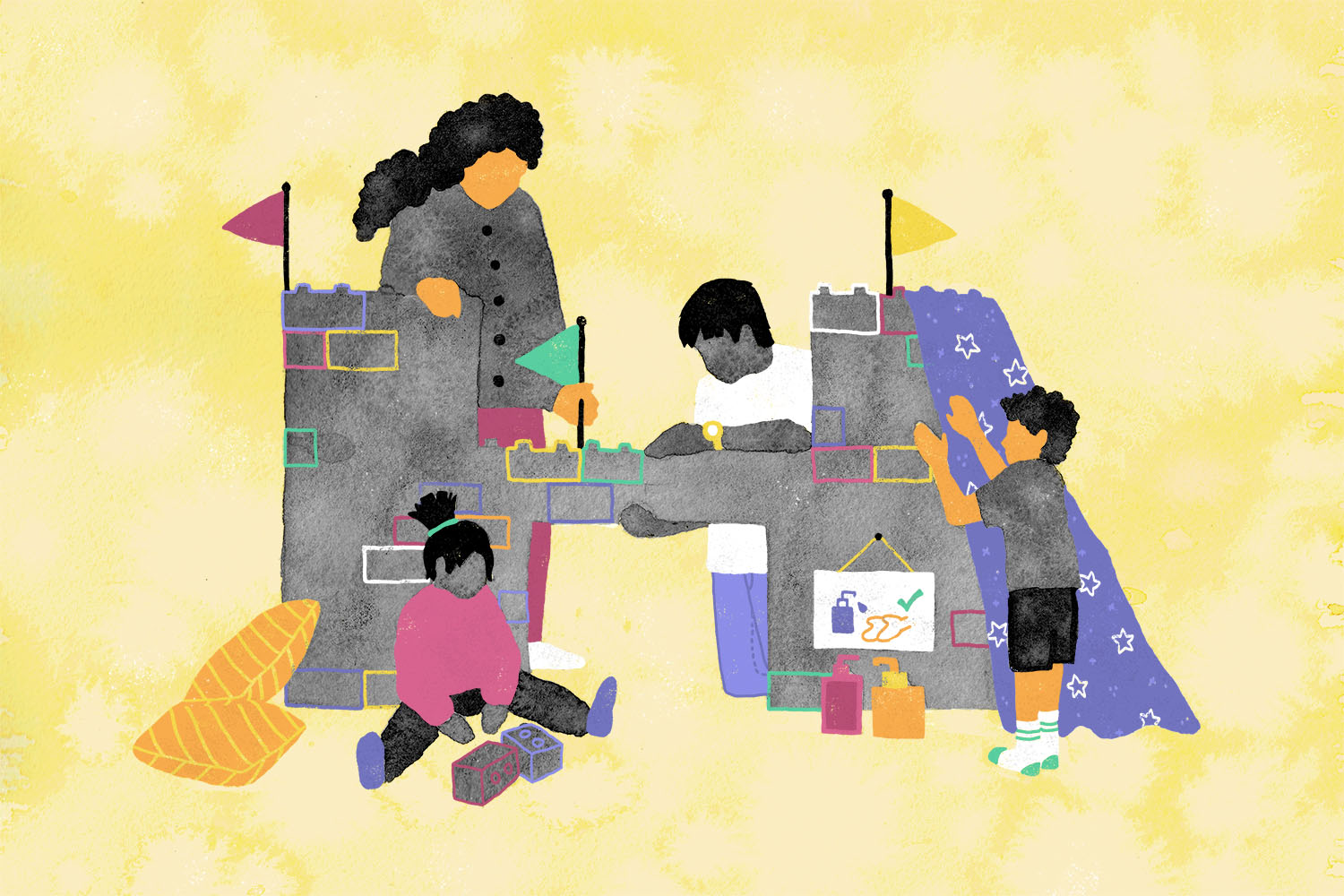