With a population of 110,080, Don Valley North includes the neighbourhoods of Bayview Village, Bayview Woods-Steeles, Hillcrest Village, Don Valley Village, and Pleasant View. 70 percent of residents identify as a visible minorities, 63 percent are landed immigrants, and the average household income is lower than the city-wide average, at $87,491. Incumbent Shelley Carroll has served on city council since 2003.

There are five candidates running against Shelley Carroll, though none of them are particularly high-profile (see our fact-checked biographies in the section below). The one with the most public information available is Daryl Christoff, who previously ran for councillor in Ward 20 in 2014 and mayor in 2018.

The matrix below provides a head-to-head comparison of where council candidates stand. The Local combed through city council records to review all the decisions made over the last four years and identified a dozen votes that are the most telling on key issues: homelessness, transportation, housing, policing, taxes, and the environment. We then sent the challengers a survey asking them how they would have voted on those same 12 motions, and compared the results to Carroll’s votes.

Only one candidate responded to The Local’s survey: Christoff. 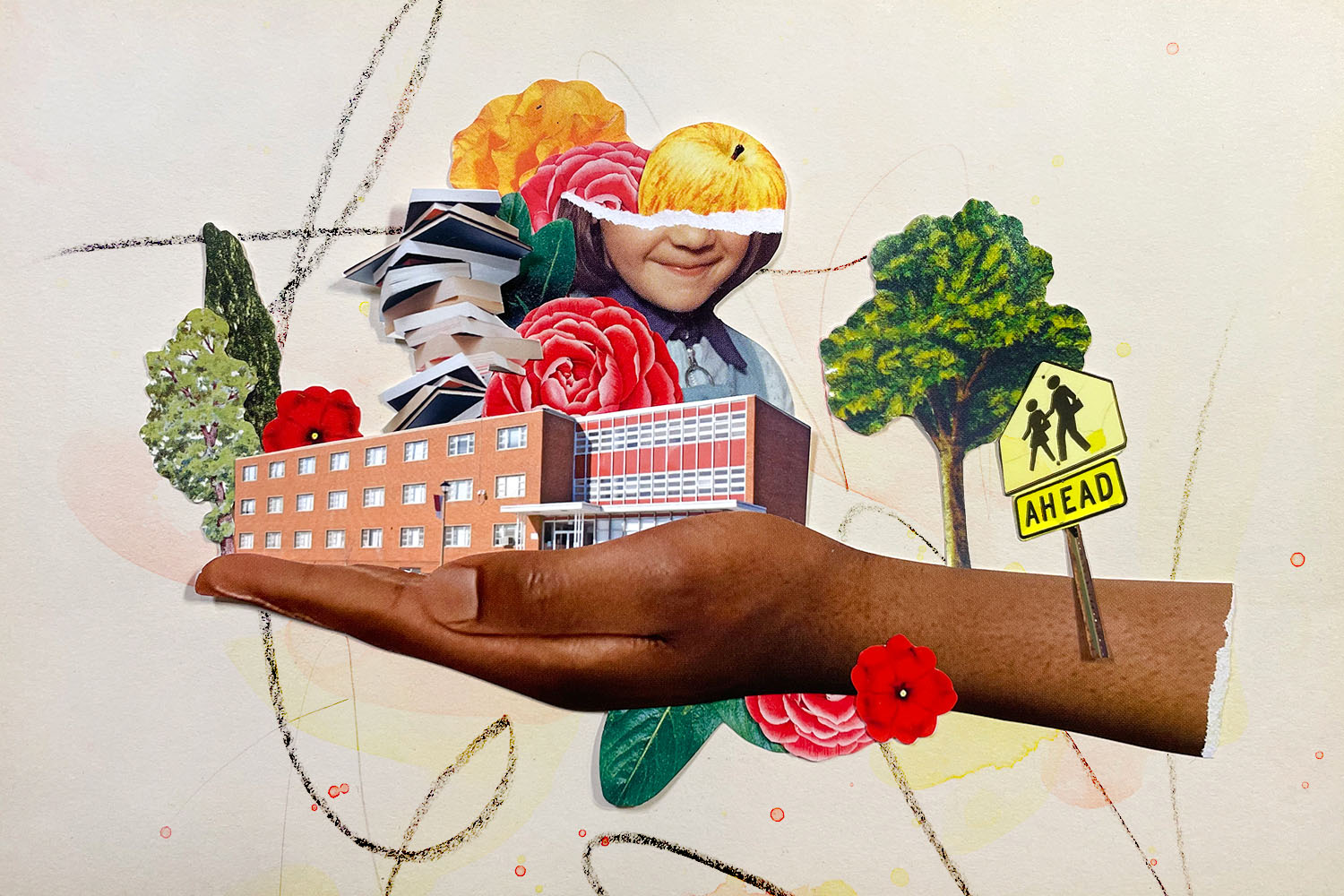 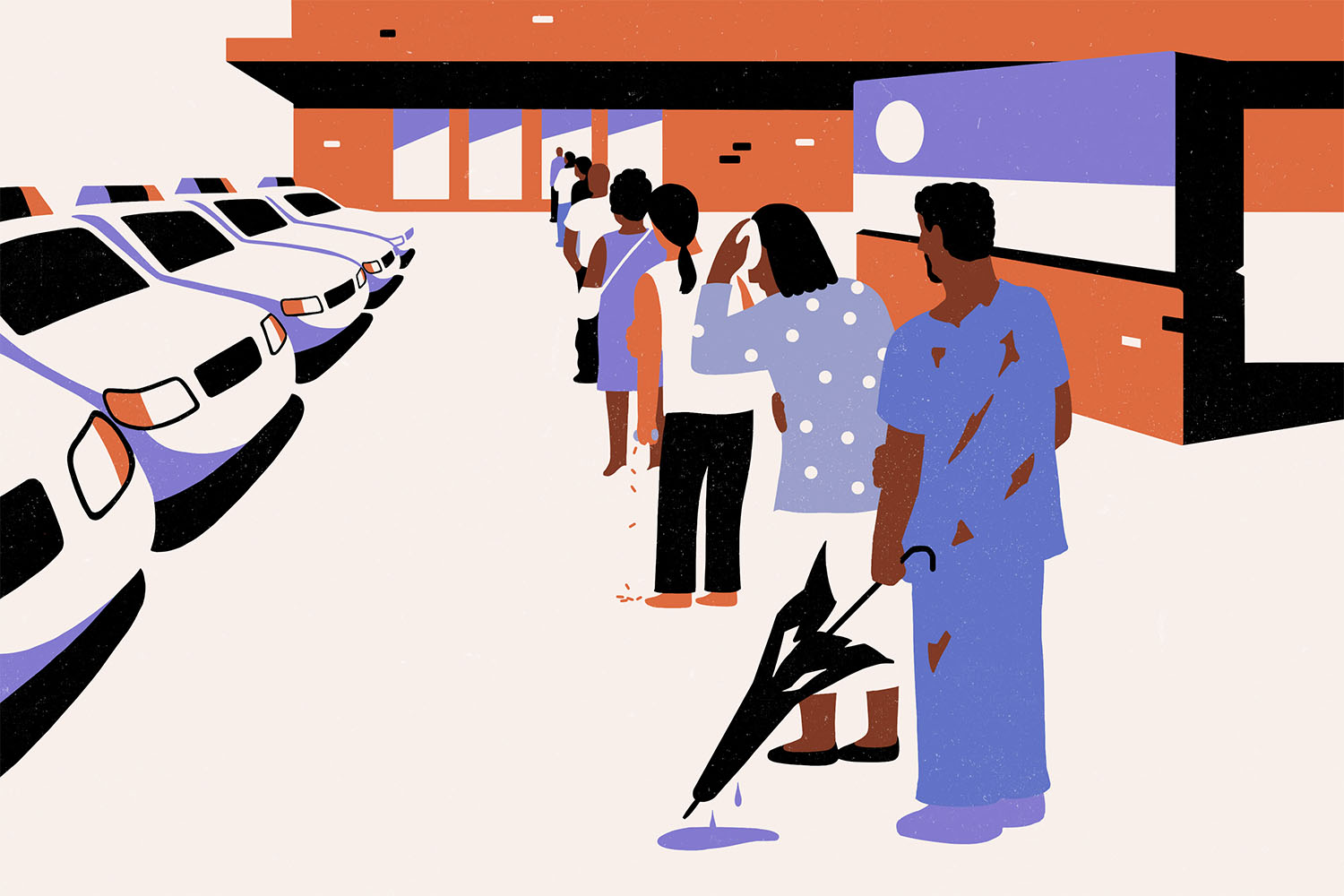 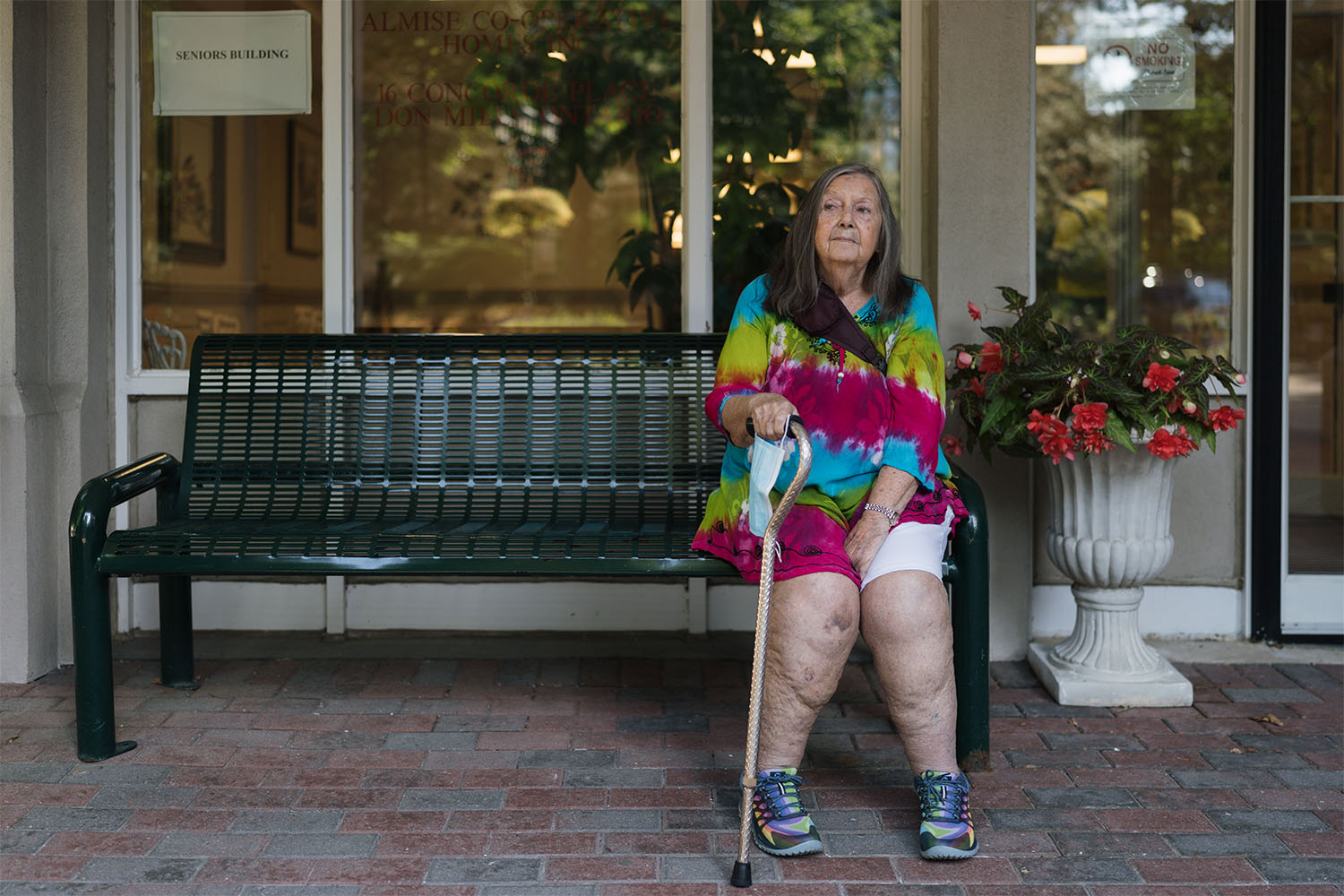 Shelley Carroll was first elected to city council in 2003. She’s currently the council’s deputy speaker and has served as a board member for the Toronto Police Service and the TTC. Prior to becoming a councillor, she was a TDSB trustee from 2000 to 2003. She was the budget chief during David Miller’s tenure and has maintained a keen interest in City finances, piloting a participatory budgeting project in her ward. In the 2018 provincial election, she (unsuccessfully) ran as the Liberal Party candidate for MPP in Don Valley North.

As a member of the Toronto Police Services Board from 2014-2018, Carroll defended then-Deputy Police Chief Peter Sloly’s call for cuts and reforms. However, during the 2020 policing debate she did not support some of her progressive colleagues’ proposals, such as a 10 percent budget cut or scrapping body camera plans.

Carroll has been endorsed by the Toronto & York Region Labour Council.

Daryl Christoff previously ran for councillor in Ward 20 in 2014 (finishing with 705 votes) and mayor in 2018 (finishing with 1751 votes). His platform priotizes reducing TTC fares to $1, and mentions road safety, affordable housing, the protection of green spaces, and opposition to the Tyndale University residential development. He describes himself as fiscally conservative and commits to the freezing of property taxes. His platform also mentions “No painting circles in parks, closing schools, playgrounds & parks” and “No Shutting down Small Businesses & places of Worship”.

Little information is available online about Sandakie Ekanayake or her platform. She is a University of Toronto alumna with a degree in Equity Studies; during her time as a student, she was a Varsity athlete and served as a Diversity and Movement Intern for the Faculty of Kinesiology.

Angela Lindow is an entrepreneur and CEO of Rio Dayne, a digital entertainment company. She describes working in emergency management for the Government of Ontario for nine years, and previous to that, as a researcher on the Task Force for Policing. On her website, Lindow says her campaign stands for priorities, partnership and power.

James Li is the incumbent TDSB Trustee for Ward 13 – Don Valley North since 2018. According to his trustee profile, he is business school graduate and currently works as a senior manager in the telecommunications industry. Li has been endorsed by the Toronto & York Region Labour Council.

According to a campaign profile she authored, Cathy Reid is a retired coordinator for an international accounting firm. She previously ran in the 2018 elections for Ward 13 trustee, placing second out of five candidates. As part of her campaign, she states she will advocate for annual funding for building repairs, petition for special resources support, encourage lifelong learning and promote participation.